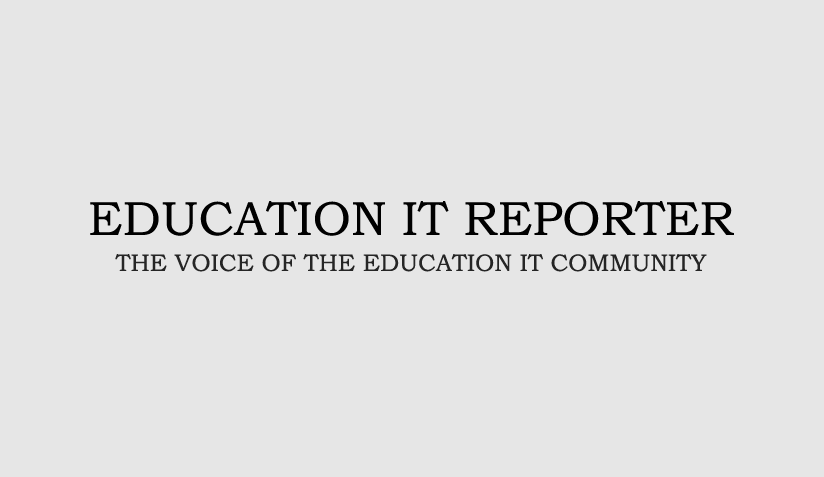 Lucy Security works with many K-12 districts across the country to help build cybersecurity awareness and protect against phishing attacks (most ransomware attacks start with a simple phishing email.)

Below are some comments from Colin Bastable, Lucy CEO, about the types of trends and issues he sees and what K-12 IT departments can do to protect their employees, pupils and district resources from clever cyber attackers.

K-12 school districts range from fewer than 100 employees to several thousand. Some have tiny budgets, and some have more significant resources, but they all struggle with vulnerability to cybersecurity attacks. Just this week, CNN reported that a Texas school district lost $2.3 million to an email phishing scam. Unfortunately, this news is just the latest in an ever-increasing trend of cyberattacks targeting K-12 schools.

According to the K-12 Cybersecurity Resource Center, more than 752 cyber incidents at K-12 schools have been reported since January 2016, resulting in loss of productivity as well as much-needed funds.

One common scam is the Gift Card Scam, where an email purporting to be from the school principal or a head of department asks an administrator or assistant if they can buy some $100 gift cards. Often, this might be during a break, such as Thanksgiving, when the school staff are unlikely to meet.

Once the admin has the cards, they email a reply (to the fake email address) saying “I have them” and the thief asks them to scratch off the security number and send pictures of the cards, “because I need to get the gift to the students today.”

Another common attack is to send a change of bank deposit details to the school payroll staff.

These are quite simple attacks, yet extraordinarily successful. More sophisticated attacks involve BEC (Business Email Compromise) attacks, like the gift card scam, but involving hundreds, thousands and millions of dollars in losses, where the imposter asks for urgent payments to be authorized.

People can make a difference

Regardless of industry, between 20% and 30% of employees have a high degree of vulnerability to email-delivered cybersecurity attacks. With regular training, people can be taught how to defend themselves and their employers security awareness tools, with a resultant 10 times reduction in risk. However, it’s easier for IT security staff to focus on technical defenses – easier, but less effective.

Losses from these attacks can all be mitigated significantly with strategically-run campaigns to train staff, by exposing them to regular and random simulated attacks over a sustained period. At Lucy, we take real-world examples like the ones I mention here and turn them into teachable moments. This identifies the most vulnerable employees, so that IT and HR can constructively help them be more secure.

Relying on technology alone is a common and major mistake. The fact is that, if cybersecurity technology was going to work, it would have eradicated phishing specifically and cybercrime in general by now. Instead, cybercrime grows year after year, because technical solutions are not as good as training people. Only 3% of losses from cyberattacks result from purely technical exploits: “patching people” has much higher ROI than patching systems training security awareness, although both are vital in defending against cybersecurity attacks.